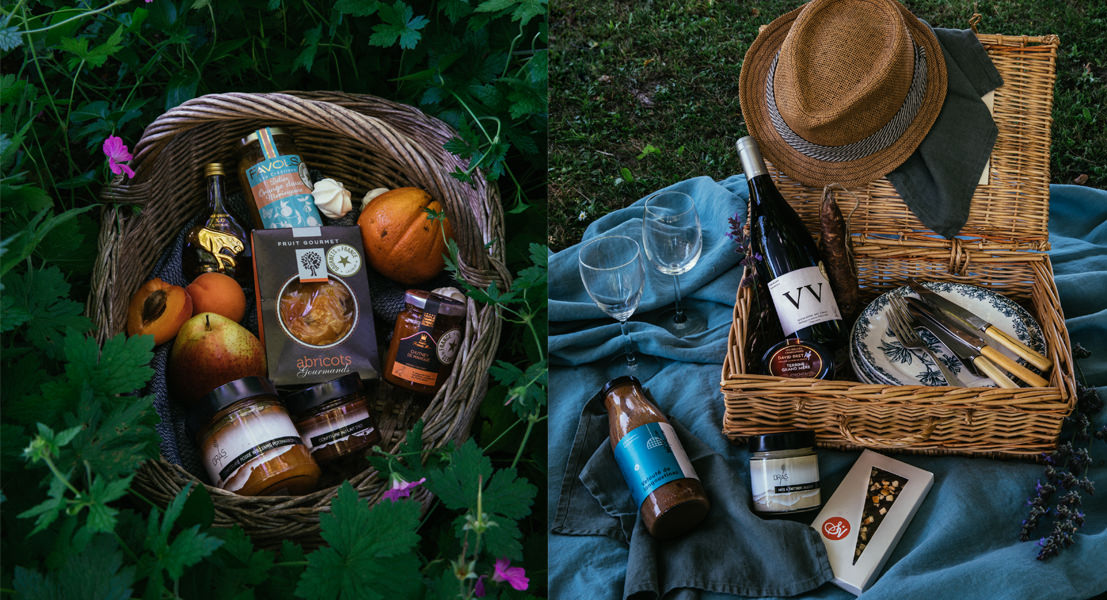 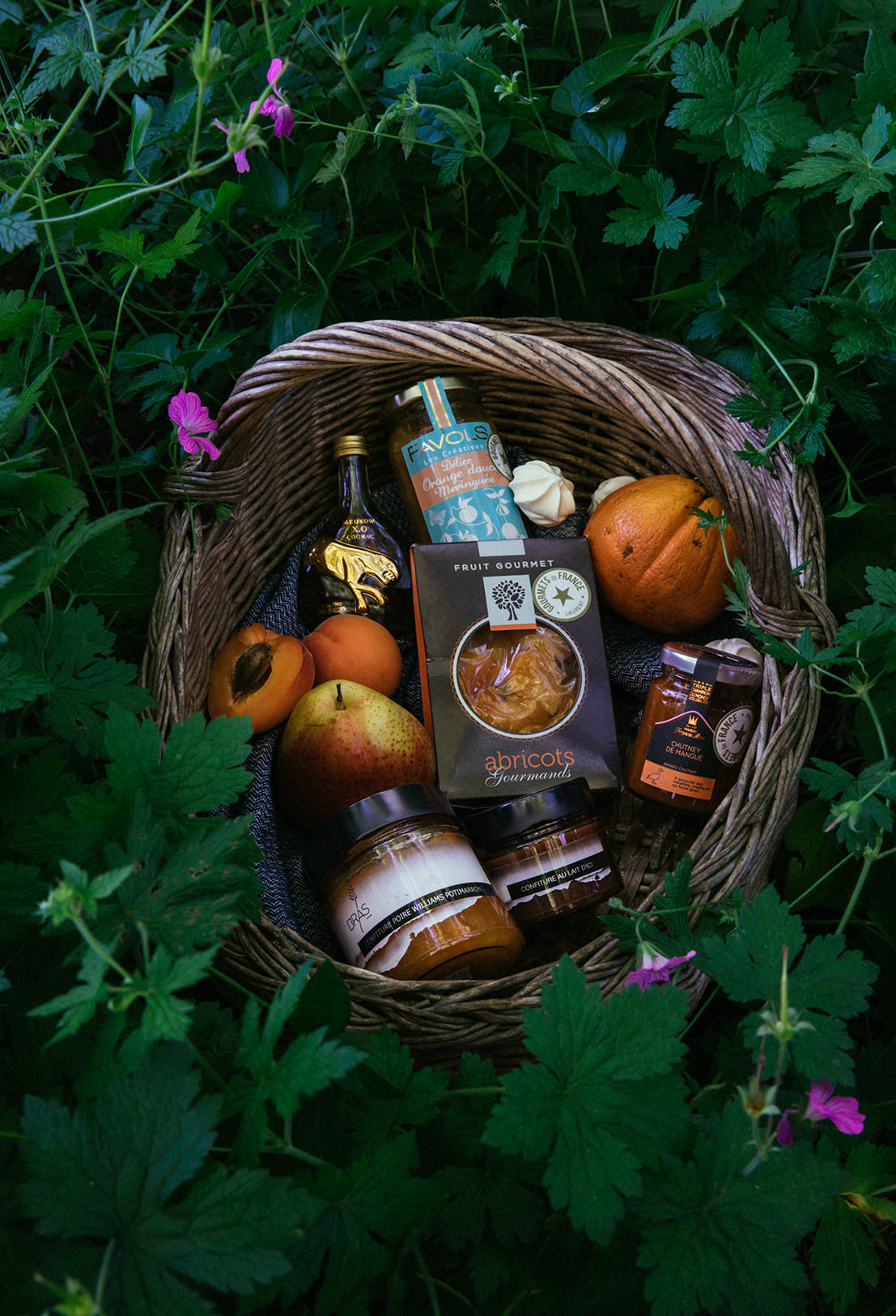 I just received the June Edition of the Box des Gourmets de France with two boxes actually : la box ‘Gourmets’ et la box ´Douceurs’  (aka one with sweet products and one with savory ones).

The idea is to receive in your mail box, seasonal and high-quality products from the great South West region of France. These beautiful products have been selected by a jury of Michelin Star awarded chefs as well as by MOF (that is the highest French reward in every food speciality – you have this award for pastry chefs but also fishmongers, sommeliers…).

In one of the box, I found jams by Sébastien Bras (3 Michelin stars with his restaurant Le Suquet), a delicious red wine from the Aveyron region (south center region of France), a chocolate bar and some Cognac, a terrine by David Bret , a jumbo shrimp velouté by Christopher Coutanceau , a mango chutney by Francis Miot)… an exceptional treasure in mail box don’t you think?