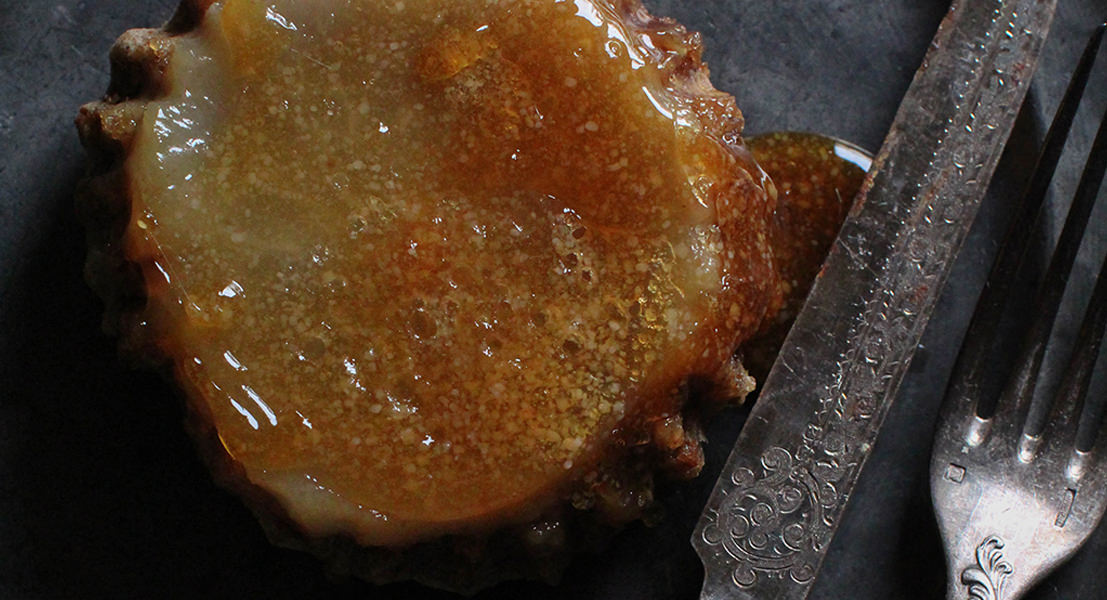 in Dessert
by apresta
0 Comments 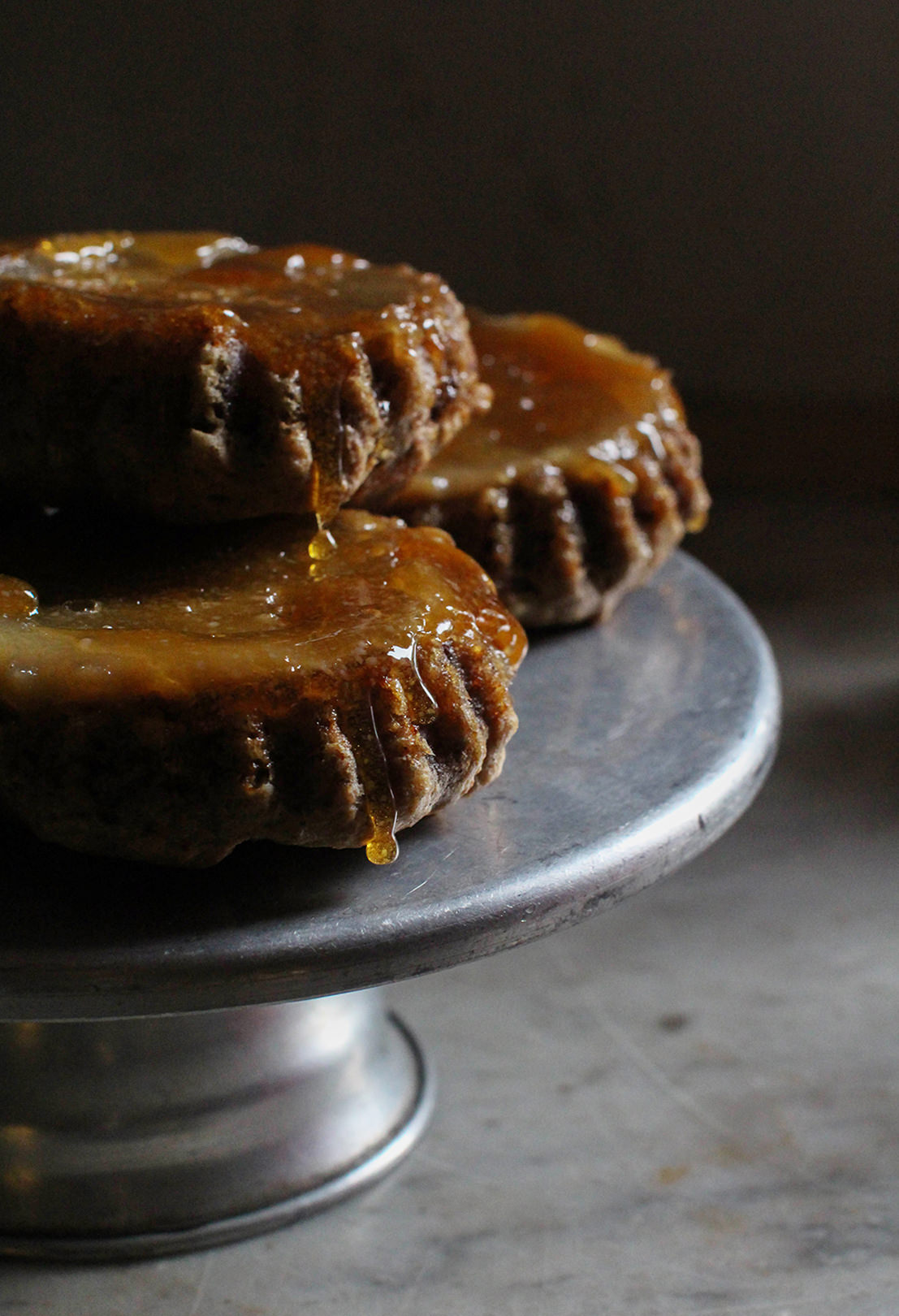 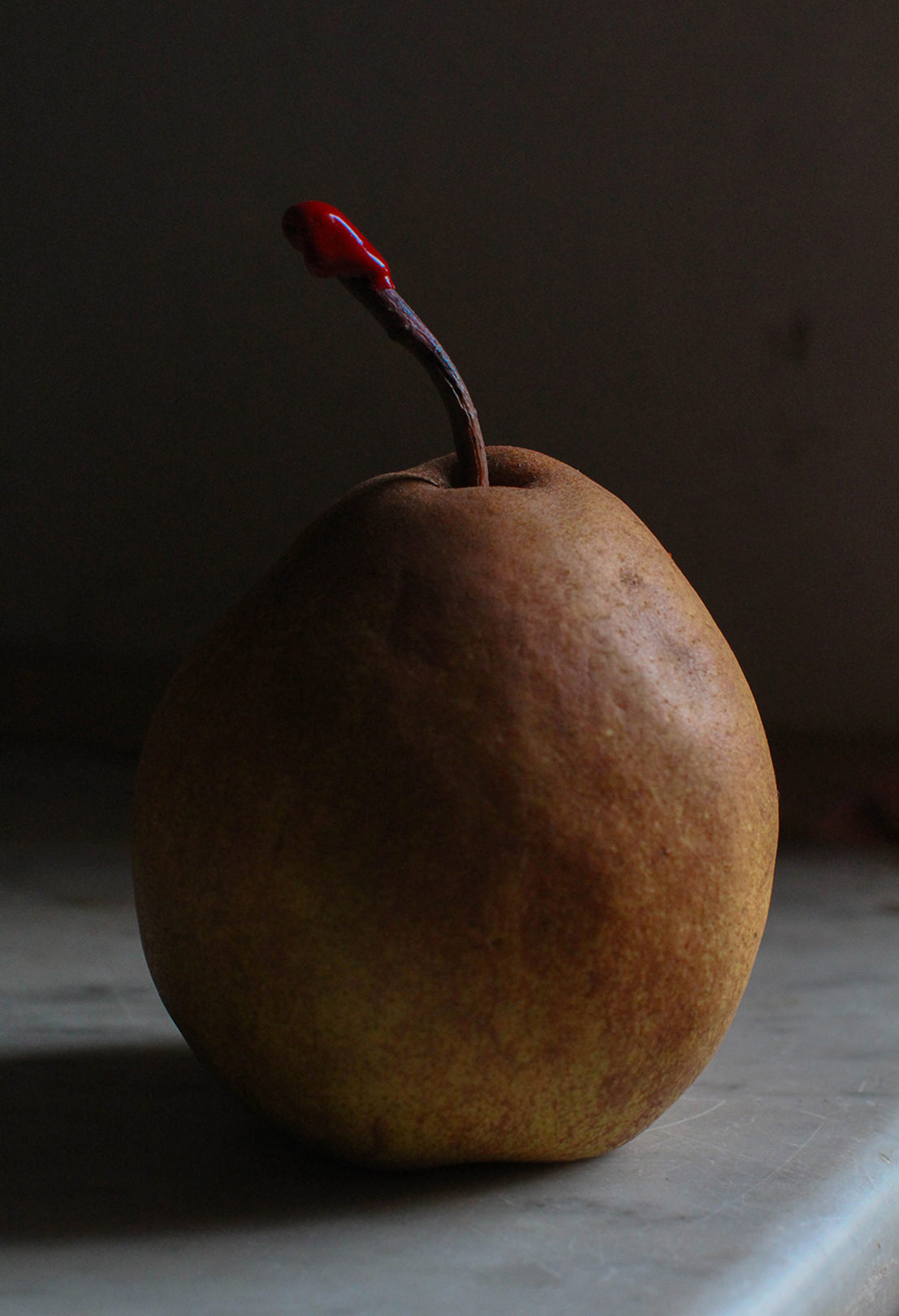 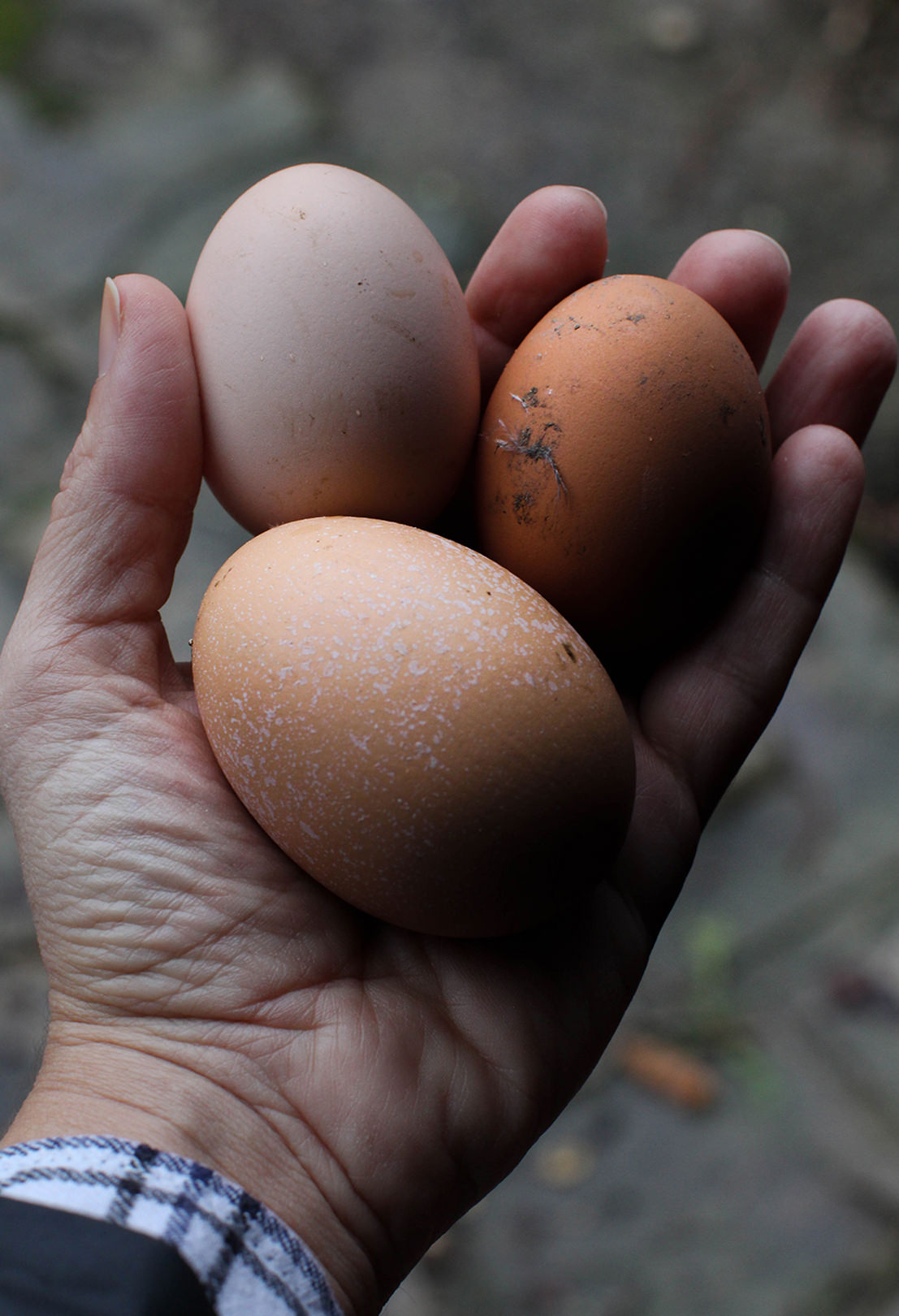 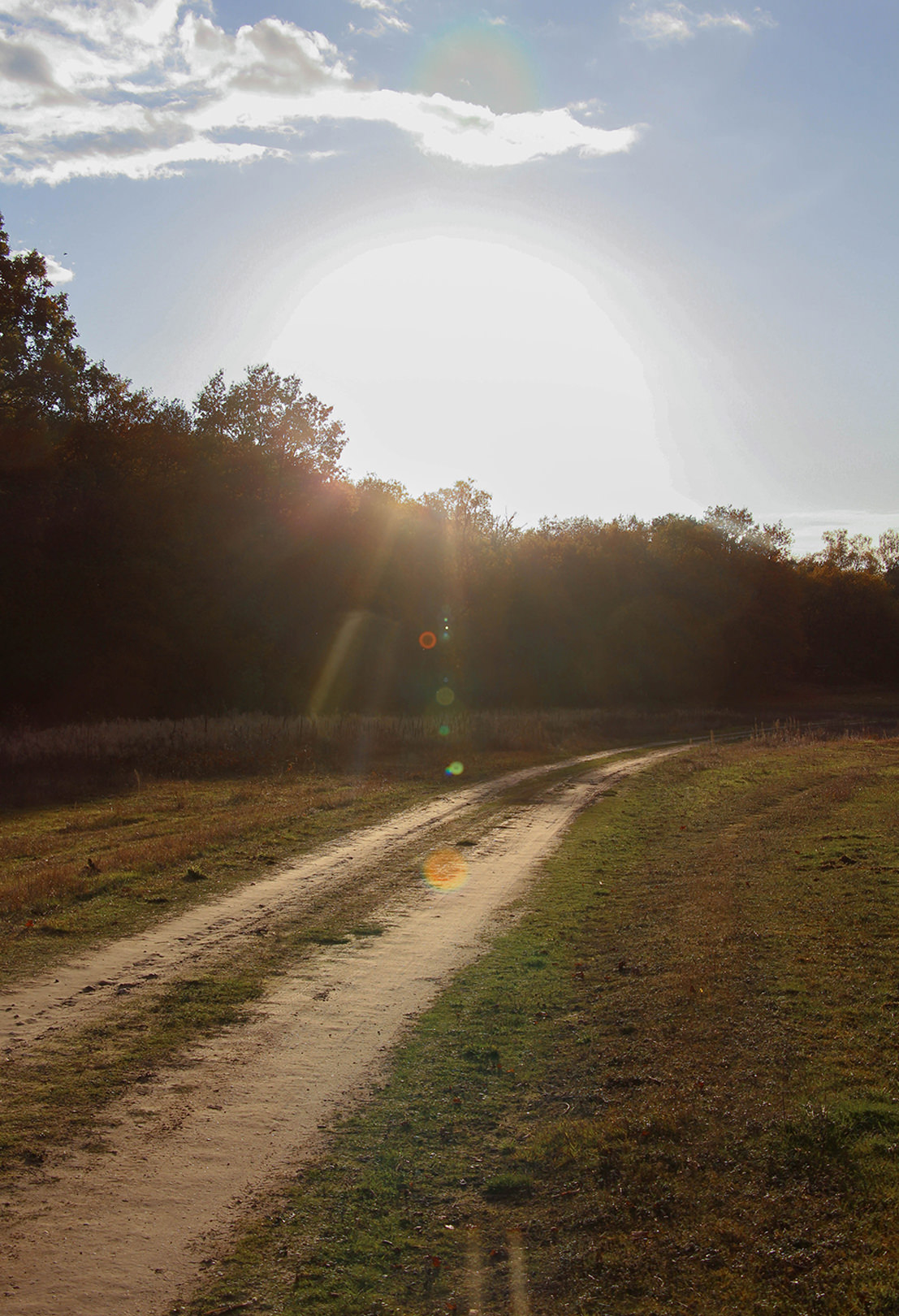 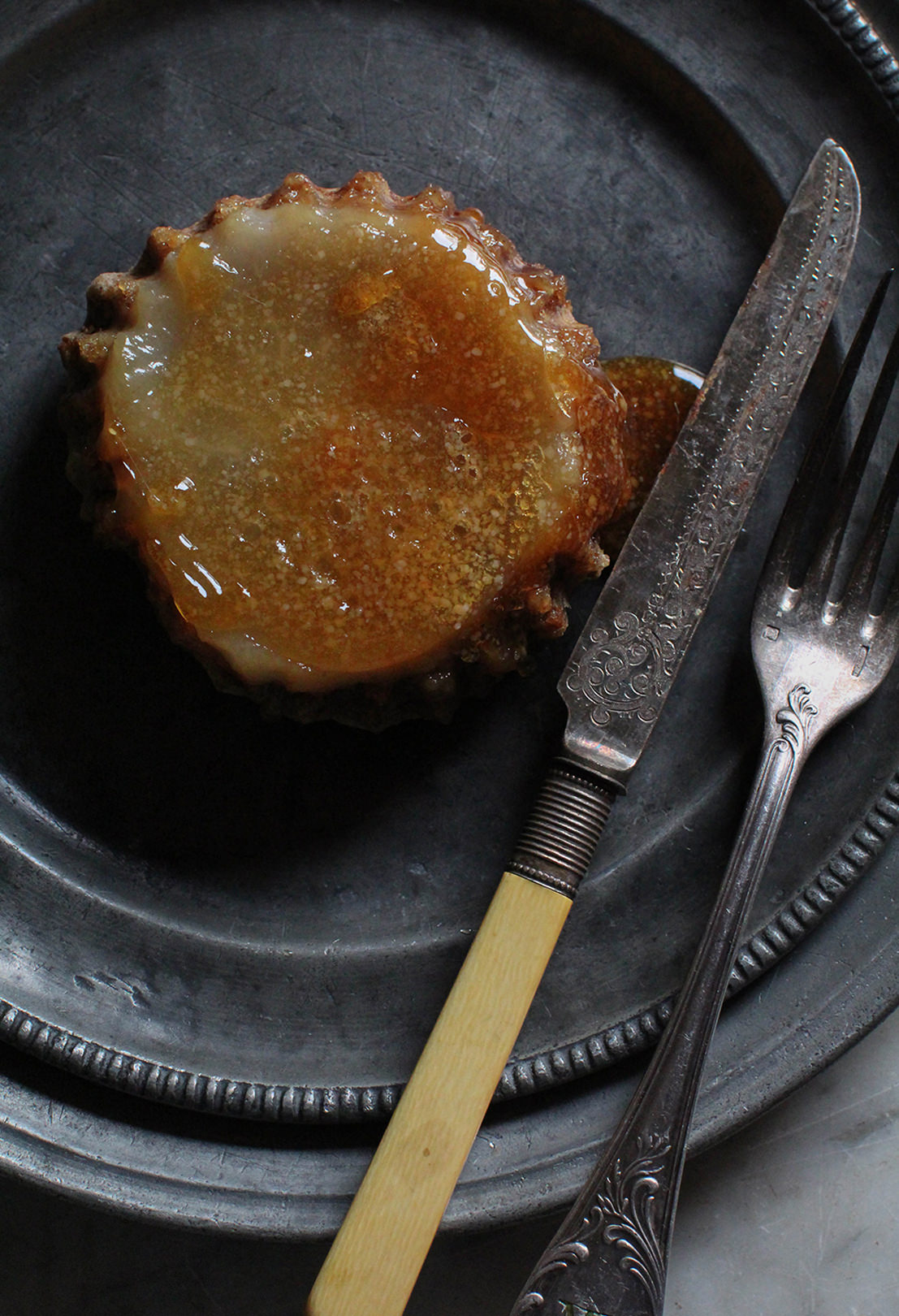 One of the last weekends at the countryside by the end of 2016 was dedicated to making those little airy caramelized pear cakes. Iv’e used some pears called ‘passe-crassane’. This pear is known for its red wax ‘hat’ on its stem which is added to prevent the water from evaporating and therefore the fruit from wilting. It is also known for its kind of granular texture as it was created by mixing a pear with a quince during the 19th century.

I’ve also used some of our eggs from our garden (only the yolks) and the result was really worth the wait.

The base of those cakes is actually a ‘muffin’ one to which I’ve added some buttermilk for the moist and to give it this airy texture.

You can replace the pears by apples or any seasonal fruits.

Use 125g sugar and 10cl water. You will pour the caramel at the end on the cakes and it will harden while cooling down.